Kirkintilloch Players is a community-based amateur theatre club in Kirkintilloch, a town 9 miles to the north of Glasgow.

We're based inthe Turret Theatre, Eastside, where we've been providing opportunities for the local community to participate in and watch theatre of all kinds since 1979 (we've been running since 1923!). We're open to anyone in Primary 6 or over (some of our members are way over that age!) who may be interested in either performing on stage or working behind the scenes.

Each year we stage two full-length plays and a Youth production and enter both Adult and Youth SCDA Festivals. We enjoy the experience of performing in different venues and meeting people from other Drama Clubs. We welcome the opportunity to hear the opinion of professional adjudicators – although we don’t always agree with them! Our panto brings the Adult and Youth sections together in Lenzie Academy for a week of performances selling nearly two thousand tickets.

We have had success in SCDA Festivals over the years reaching the Scottish Finals of both Adult and Youth sections on several occasions. Our proudest moment recently in the Youth section was winning the Scottish Finals in 2010 with Tick Tock  and 2017 with The Wall. In 1997 we won the British Finals in Coleraine with The Dancing Fusilier, a new play written by one of our members. Cast, crew and supporters numbered over 60 and we even taught the Irish a thing or two about partying! In 2015, we repeated our success with Her Slightest Touch by Torben Betts, again with a large group of club members and friends travelling to Bracknell.

The members of Kirkintilloch Players believe that Amateur Drama is not really about winning cups it’s about working as a team, challenging yourselves, enjoying yourselves and entertaining others. We hope to do just that for many years to come.

The history pages are split into sections which covers history from 1923 to 1998. Due the way the data has been entered (OCR) spelling and character errors may appear throughout the document.

We are really proud to have our own studio theatre in the heart of Kirkintilloch. For many years we have been council tenants but we are in the process of purchasing 'The Turret' from the council.

The theatre has a 60-seat auditorium, dressing rooms, costume and scenery stores as well as toilets and all the usual technical facilities you would expect! 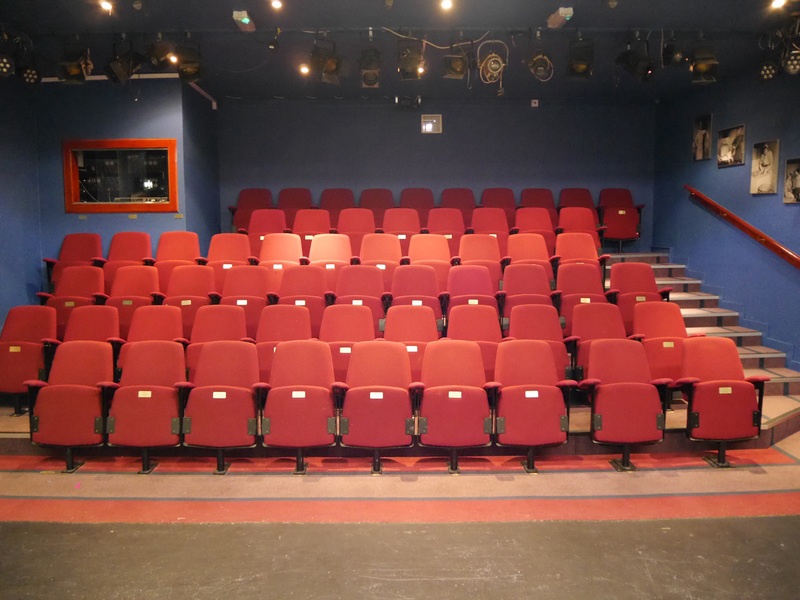 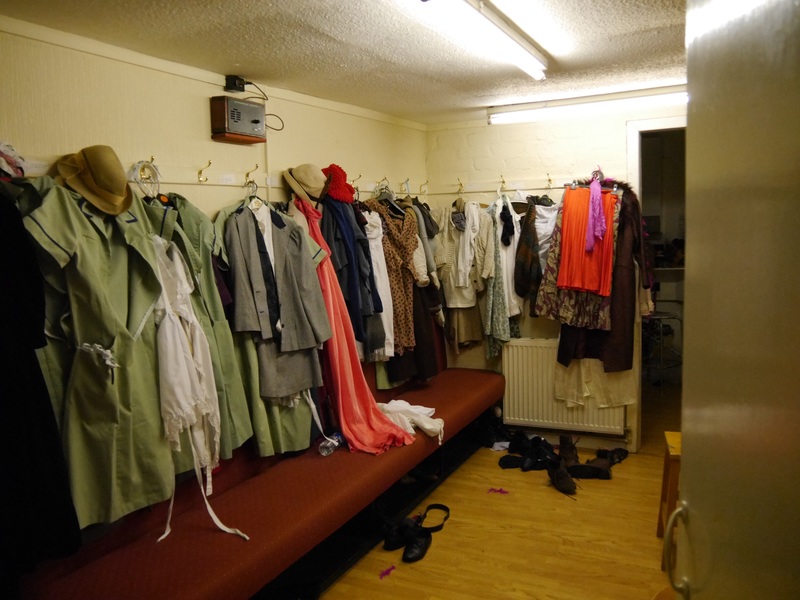 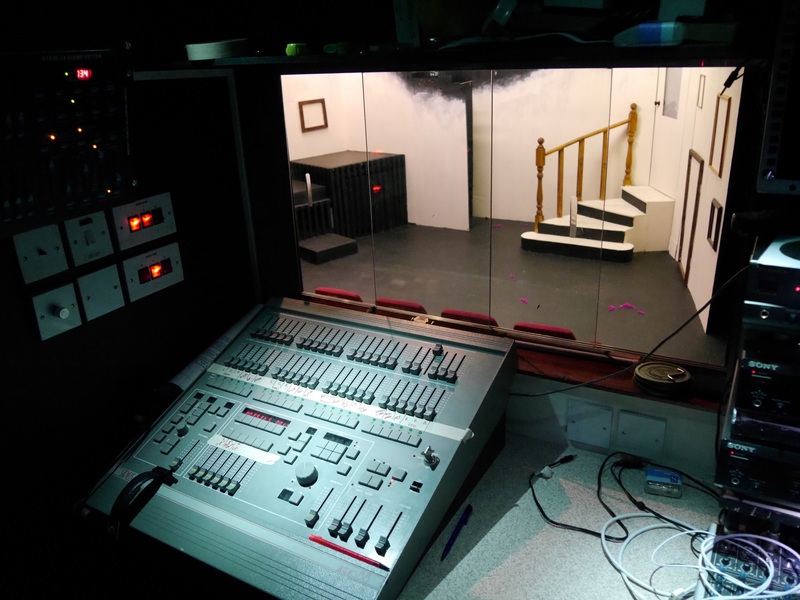 We host all our productions in the 'The Turret' except our annual pantomime as well as many of the social events. Of course we also build and decorate all our sets and hold most of our rehearsals at the Turret, it really is the hub of the club!

If you are coming to the Turret you can find directions and parking information in our Location page. 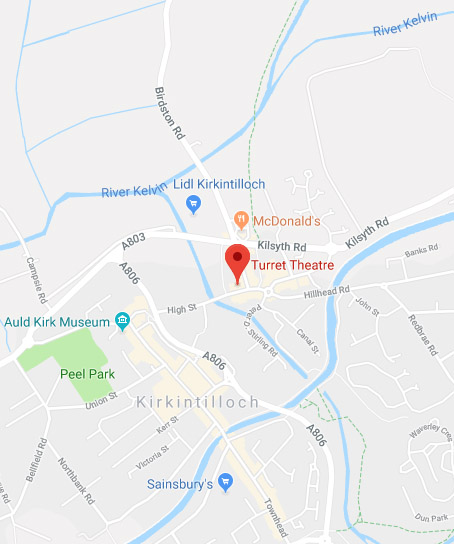 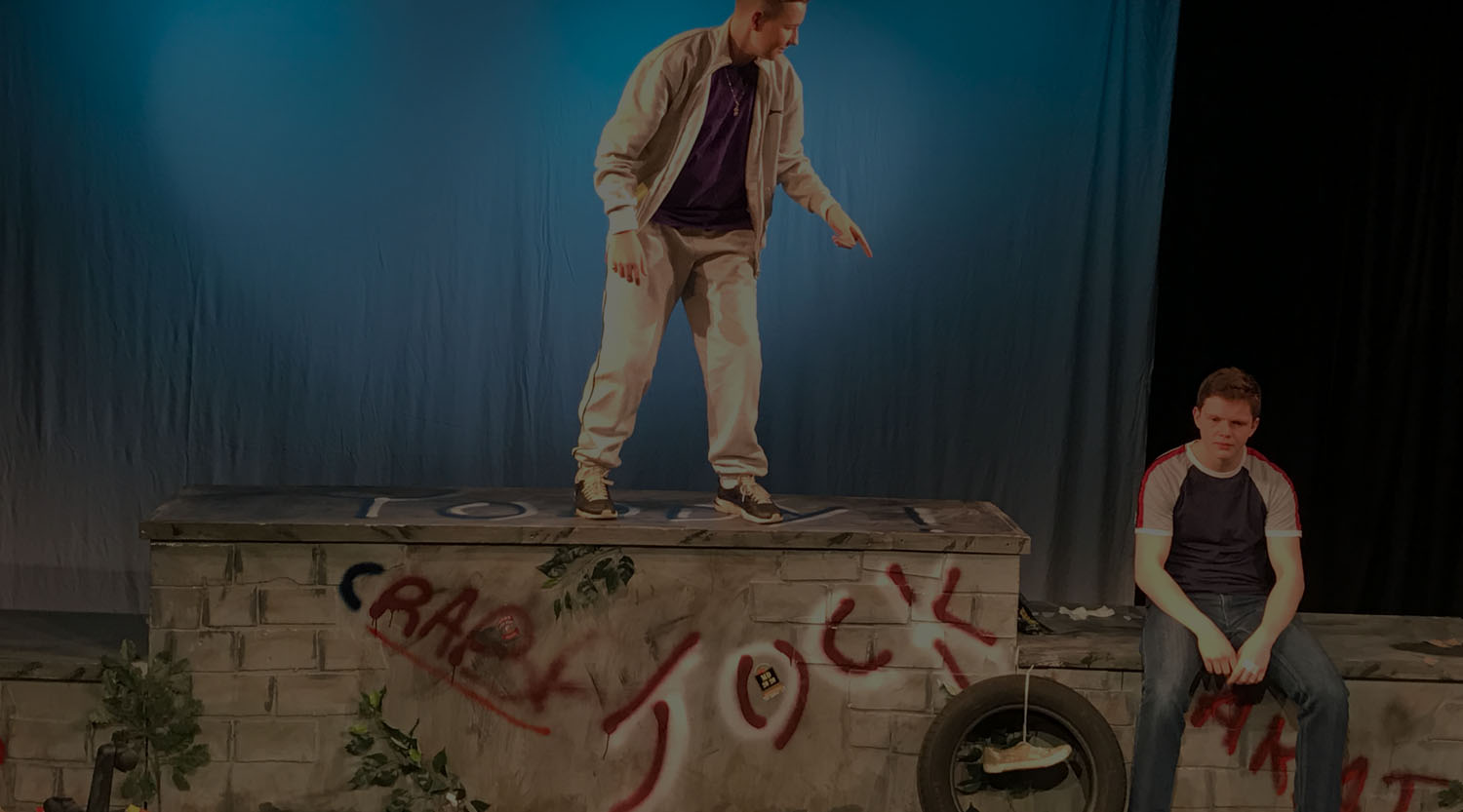 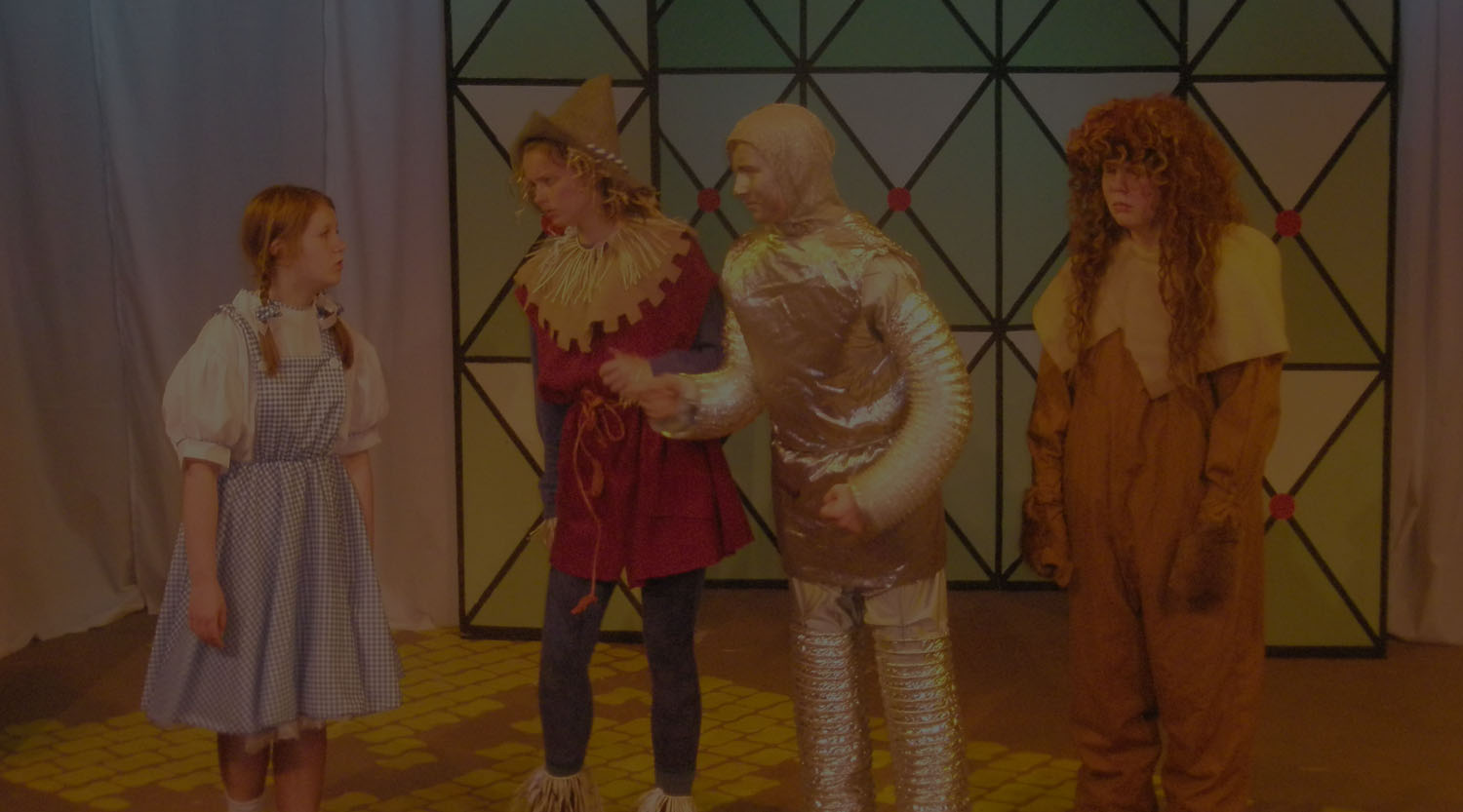 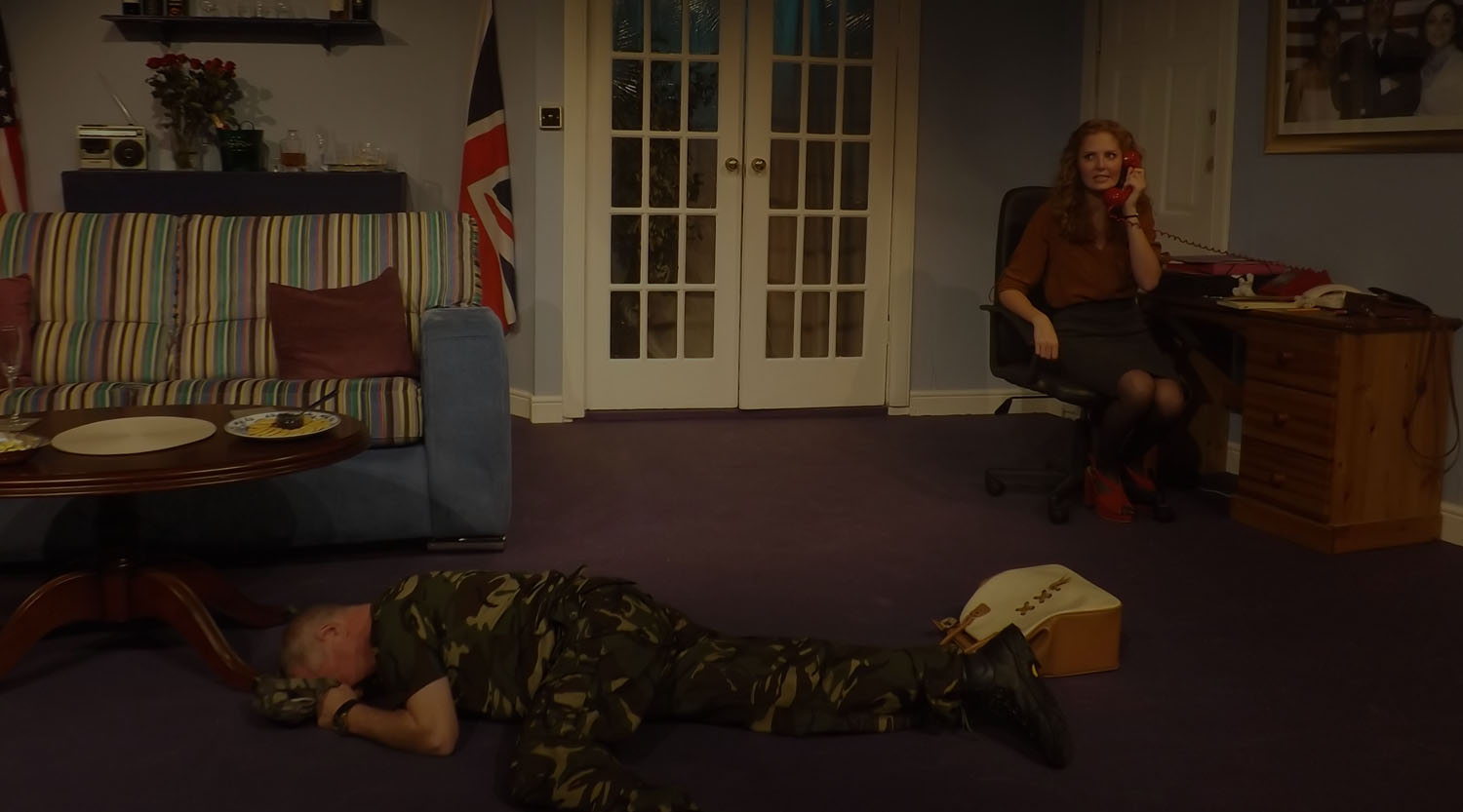 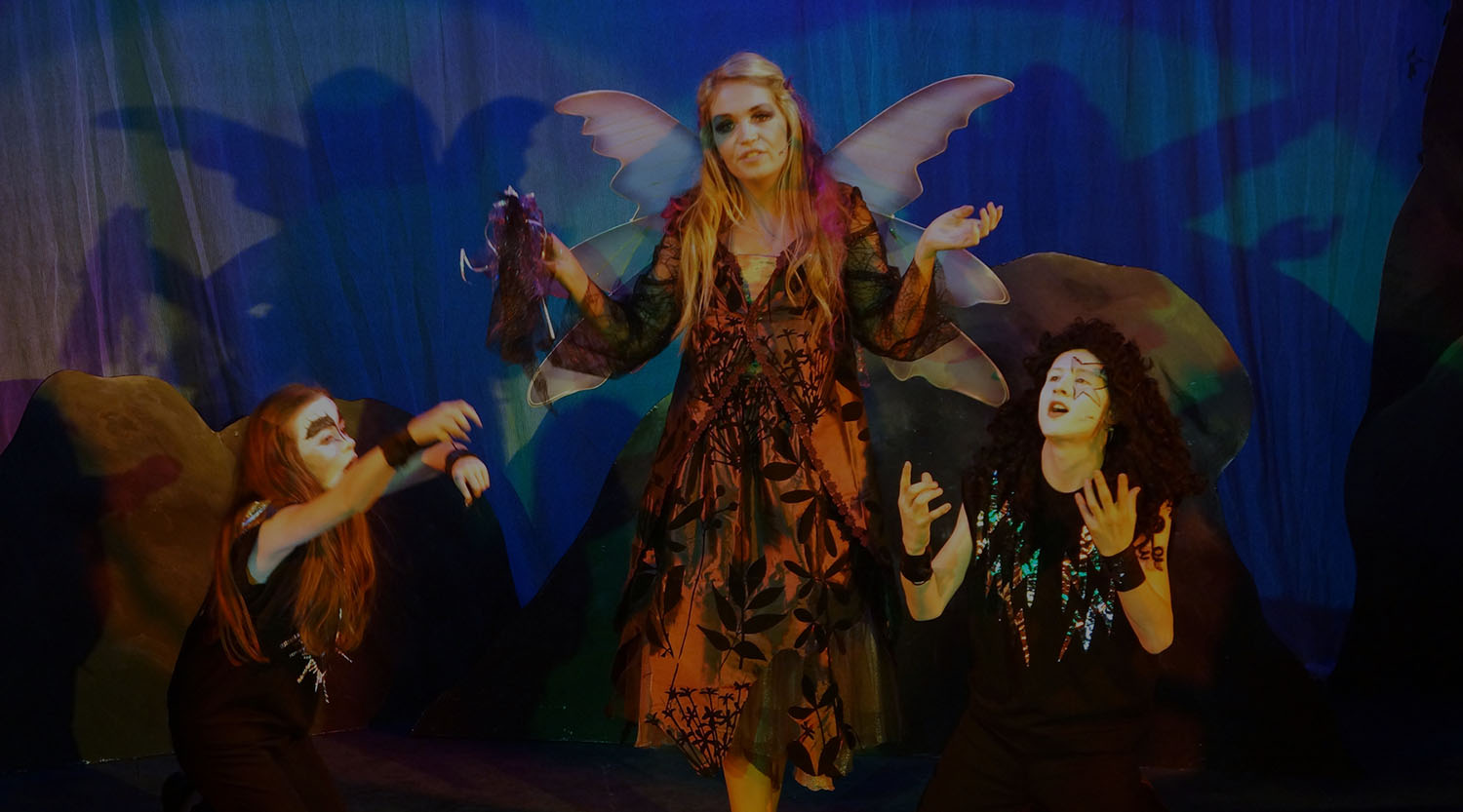